When you are an independent artist, you become your own promotional department and press. One of the best promotional tools for indie artists, such as yourself, is the music press release. When you make any moves in your music career, make it known to the media with a press release. Any tour information, a concert for a charitable cause, a new song, LP, or CD release can be made newsworthy and it’s imperative to announce it to the world. This publicity strategy can give you a great response rate and increase the likelihood you will be heard by the right people.

A press release needs to be eye catching, but factual, and have a unique spin to it. It is important you represent yourself as a band or solo artist, in way that makes you stand out. Essentially you, the musician, must have something to offer the discriminating reader. You want to have something relatable, yet factual about your music going out to people who are specialized in dealing with music industry at large.

Below are tips that can help you write your press release.

This video goes over important elements to include in your music press release. You’ll also see how an example of how to format a press release and you can use this template to add to your own press package.

Now, the first thing that I want to talk to you about in the press kit is a press release. The press release is your first chance to tell them something about yourself. And so, you want to make sure that it is as eye catching as you, you know, as exciting as possible. You notice here at the top that the name comes out, Spoken Groove, the first thing that they read is that “the most original combination of socially, poignant lyrics and raw, unleashed guitar since Bob Dylan and Jack Kerouac rambled their way into the hearts of a transforming generation.” The reason that I say this is that actually Jack Kerouac and Bob Dylan, those are people that they already know who they are. If you’ve got something that is hard to explain, it’s important that you tie it to somebody that they already know, who’s a big figure in their minds. After that, then I have a couple of really great quotes from different people who said something about us. If you don’t already have those, you can make them up. But it’s important that they are somebody else promoting you and not yourself. And then you see that you have this thing down here that says, “book them today for 2008.” It could say something like “coming to your city in,” you know, whatever, if you’ve already got the show set up. All this different stuff. We’ve got a couple more quotes. Then I’ve got all our different CD releases. This says we actually have done important things in the music industry. At the bottom, it has another little tag for go to our website essentially to find out more information. All of this stuff is just supposed to draw people in so they want to find out more or possibly they want to write out a story about you. It’s always better to contact a person who’s going to be writing the story personally than just sending them the press release. But you need to make sure that, if you can’t do that, that your press release is going to be exciting. And this actually in your press kit, so that people who get it can give it away to somebody else and can tell them the good story about you.

Proper formatting and structure of your press release is critical. This makes it as easy as possible for media representatives to choose your article for publication because it’s ready to go. Here are the top formatting must-haves:

Make sure you also take a look at some real life examples of artist press releases from our roster of indie musicians.

If writing is not your forte, we offer a Done-For-You Music Press Release service if you would like to have someone from our press department help you. You get a professional press release (written by our in-house, award-winning music writer) that will:

Once you’ve got your press release written, you need to distribute it to get the word out about your new album, concert or tour. Below are the top 5 free press release distribution services. Keep in mind that while these are great resources, they are not specifically targeted for indie musicians and bands.

Here is an excellent press release distribution strategy to create a continual media buzz for your music.

FREDERICK BURCHELL: Hello. My name is Frederick “Ricky B.” Burchell with B4 Entertainment on behalf of Expert Village, and today we’re going to talk about producing, manufacturing, marketing, and distributing your independent CD. Now, let’s talk about press releases. Press releases are another key thing in marketing. What you want to do is you write out a press release and send it out–there’s press release companies that send it out to the press everywhere. That’s what press release is. It’s a write-up and you send it out to the presses, out to newspapers, TV stations, but you just want to find a company that can do your press release in the market that you want to market it to. I suggest that you do four press releases. That’s what I do with every project. The first press release is about the artist and maybe a little bit about the CD coming out. The second press release, it should be about maybe snippets of the record or the new single that they have off for the record. The third press release should be, “The record is available right now.” Talk a little bit more extensive about the record or the product, the production that you have. And then the last press release needs to be about the charting or the latest news on the artist. You want to keep the artist and the product in people’s faces. You’re just going to continually to keep it in people’s faces ’cause so many times, they hear it on the radio, forget about it the next day. They see you on TV then forget about it the next day. But if you continue to send press releases out about what the artist is doing, about snippets of the record, about CDs in stores now or [SOUNDS LIKE] literal information about the artist, people don’t forget about the artist as quickly. And so once they establish who you are and they know who you are, it’s so much easier for them to want to listen to your music and want to buy your music ’cause they kept on hearing about you. They’re like. “Okay, I heard he’s doing this. I heard his record. I heard the snippets. I heard he’s on tour. I heard the record is doing good.” So you always want to send, at minimum, four press releases out when you’re doing your independent CD.

To implement this strategy, you could leverage our Done-For-You Music Press Release service, which includes distribution. We blast your information directly to music industry executives that make decisions on what gets listened to and what gets published.  Your press release will be reaching our top 5,607+ music journalists and editors, online music magazines, radio stations, blogs, video blogs, music directories, and e-zines across the nation such as MixMag, The Alternative Music Press (AMP), Billboard Magazine and more. We also promote your music to all of our social networks with over 21,383+ followers.

Get started with our Done-For-You Music Press Release service today.

For more great tips and tricks on press releases for indie musicians check out:

You can also download this article as a pdf on SlideShare. 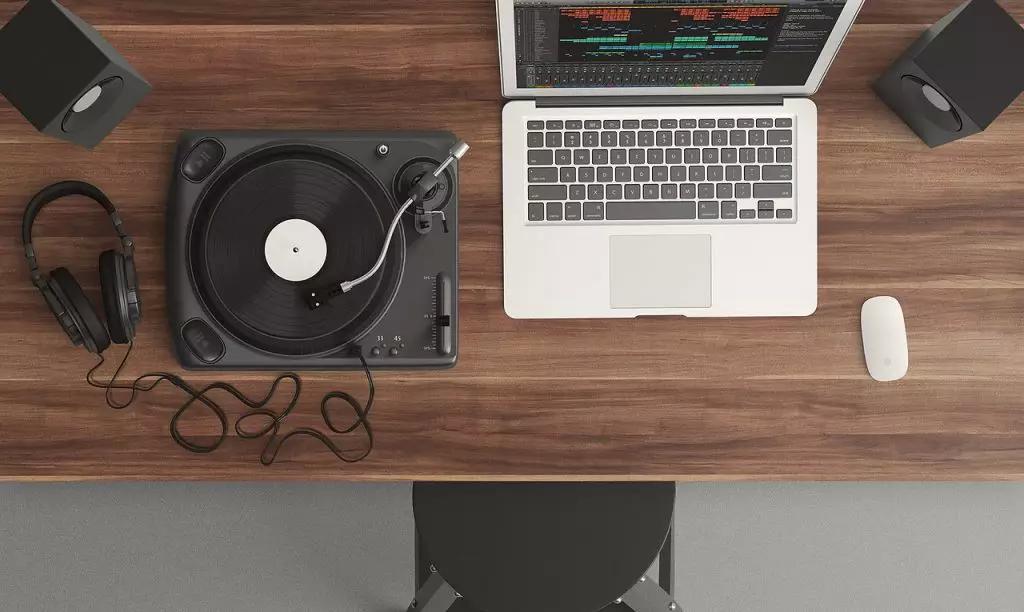 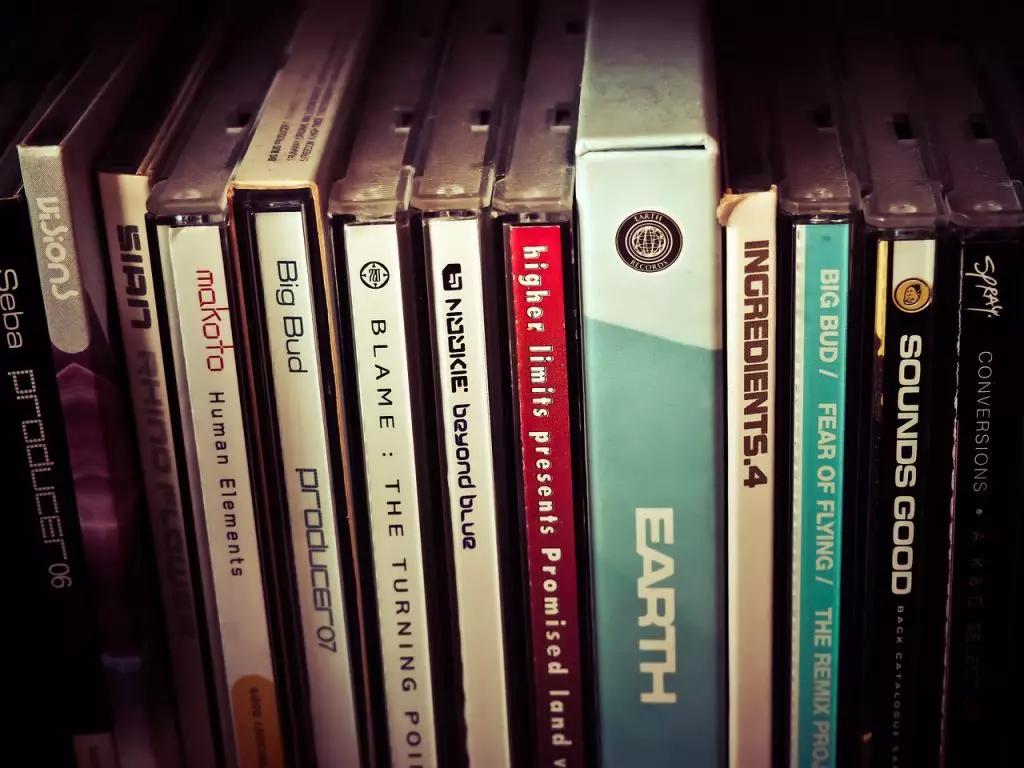 Do you need to sell more albums on your website? Creating a website, adding music, and keeping your site updated may not be enough. You… 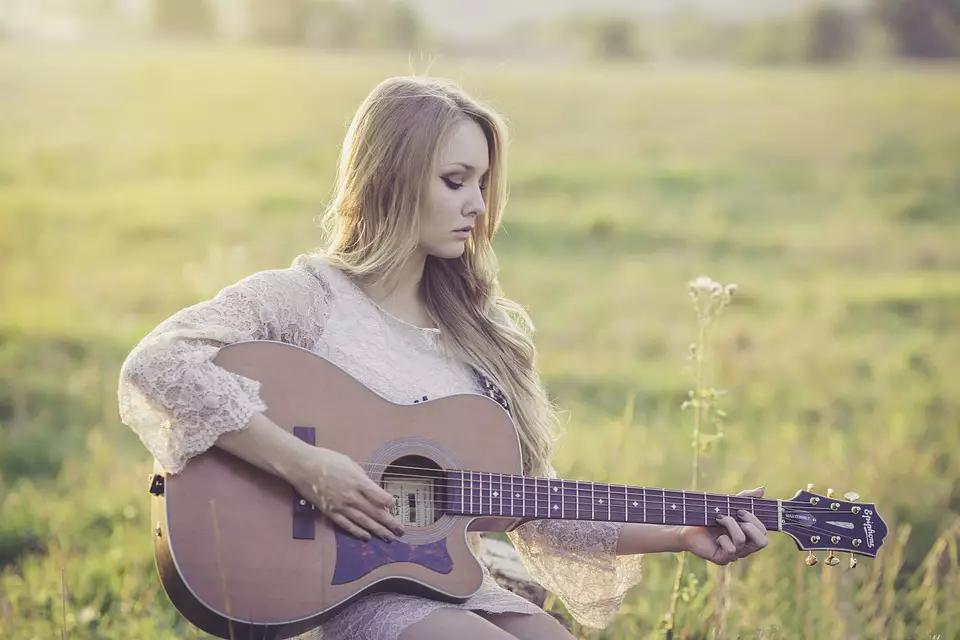 Creating music that people want to listen to is truly a gift. If you are blessed with the ability to make great music, you may… 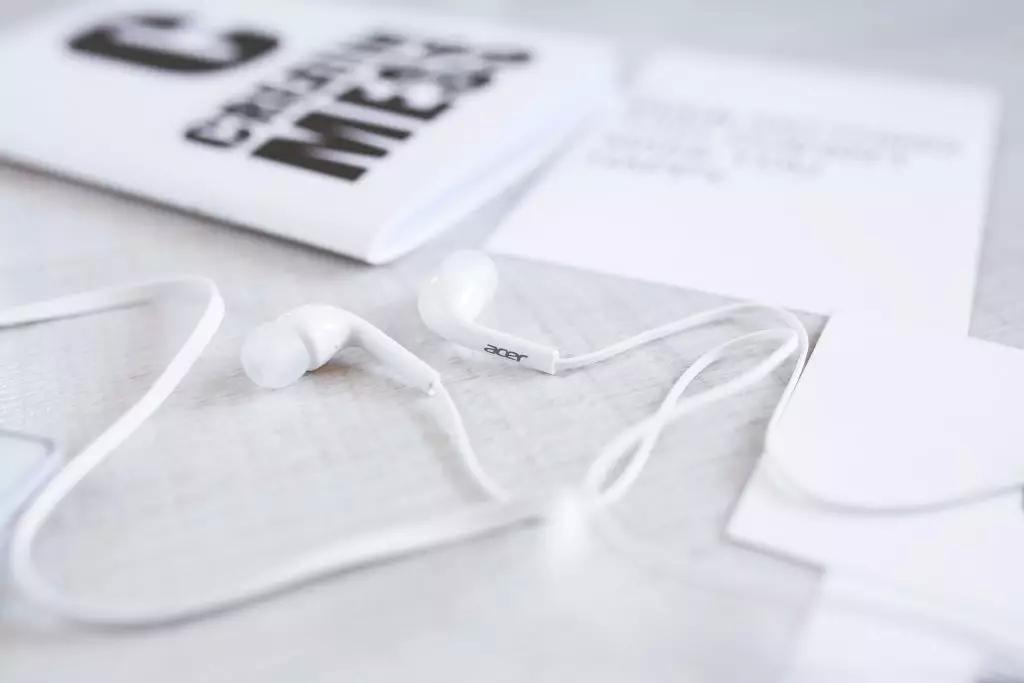 Every musician needs an effective electronic press kit (EPK) that can be sent or viewed by the people that matter in the music industry. This… 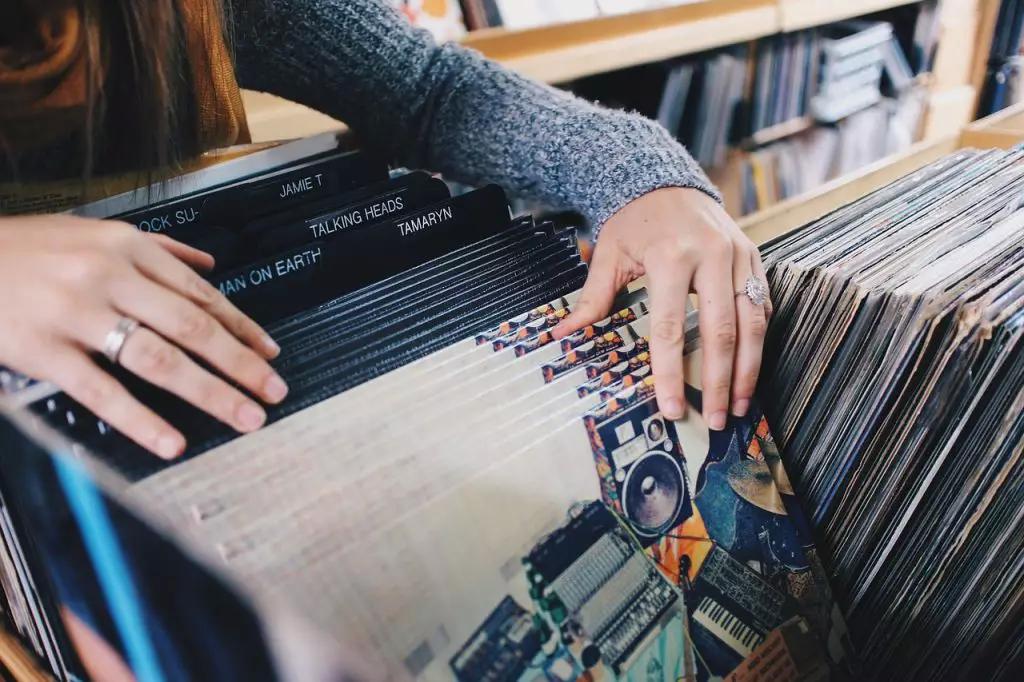