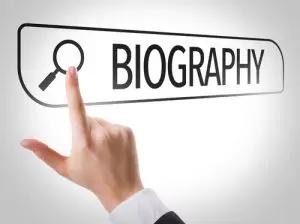 How do you tell the story of your life as a musician to your fans? What about music critics? It isn’t uncommon for musicians’ stories to end up becoming as important to fans as their music. The people who love your music also want to know where you’re from and what’s important to you.

The answer is to have a compelling artist biography – a well-written and interesting story that shares enough details about you to make fans feel that they know you. Here are some tips to help you write one.

The first thing you should do is think about the basic structure of your biography. It doesn’t have to be long, but it does need to include the essential details about you and your career.

For example, you might want to break your bio down into three paragraphs:

1. Your early career (when you started playing or singing, first gigs, etc.)
2. Your middle career (first recording, early success, etc.)
3. Where you are now and what you’ll be doing in the future (upcoming tours and goals)

It’s also helpful to know what to include in your biography. For example, you should include significant events. Your first gig matters, your tenth probably doesn’t unless that also happens to be the gig where you scored a manager or found your new drummer.

Make sure to include any rewards and achievements. You don’t have to list each award individually if you have several, but you should definitely plan to toot your own horn.
Knowing the basic structure to follow, and what to include, can help you overcome any worries you have about being able to write an interesting biography.

Some musicians find it difficult to decide what to include in their biographies. One way to get down to the brass tacks is to play the part of an interviewer. If you were on television telling the story of your career, what would you say?

Imagine that you have only thirty seconds or a minute to respond. Putting a time limit on your answer makes it a little easier to skip inconsequential details and focus on the things that have formed you as a musician. That’s what your fans want to know, and what critics want, too.

Know Your Own Voice

If you write song lyrics, you may already have a good idea of your voice as a writer. But what if you don’t? Writing anything can be a daunting task for people who aren’t comfortable with the process.

One way to get at the heart of your voice is to record yourself speaking about your career and accomplishments. Written English is usually less formal (and less grammatical) than spoken English, but it also tends to be a true reflection of the speaker in a way that writing might not be – particularly if you don’t think of yourself as a writer.

You can even consider using a speech-to-text app or tool to transcribe your words directly to the page. Once you have something in writing, it’s much easier to noodle with it and get it to where you want it to be.

Once you have a draft of your biography, you have to polish it. Grammar and spelling matter here, and if those things aren’t your strong suit then you should plan on getting someone to help you. One thing that can help a great deal is to read your bio out loud. It’s a method that can help you catch awkward phrasings or repetitive words.

Even professional editors sometimes need to give more than one pass through a document to catch the errors, so try proofing it once and then putting it a way and giving it another look the next day. That way, you’ll be more likely to catch errors that you missed the first time.

Once your biography is written and being used, it’s important to update it regularly. Your career is constantly evolving and so are you. You want to keep fans and the press abreast of what is happening with you so nothing slips through the cracks. 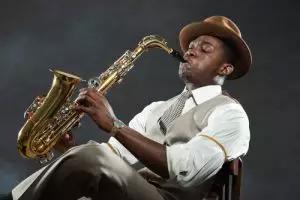 As a rule, you probably want to consider updating your bio every six months or so. Of course, if something really significant happens – like you land a big recording contract or book your first European tour – then you may want to update more frequently. When you update, remember that you always want to include the most significant information. That may mean that older information has to go as you update with new achievements and awards.

Your bio is your calling card. It should be an accurate and interesting representation of who you are as a musician. 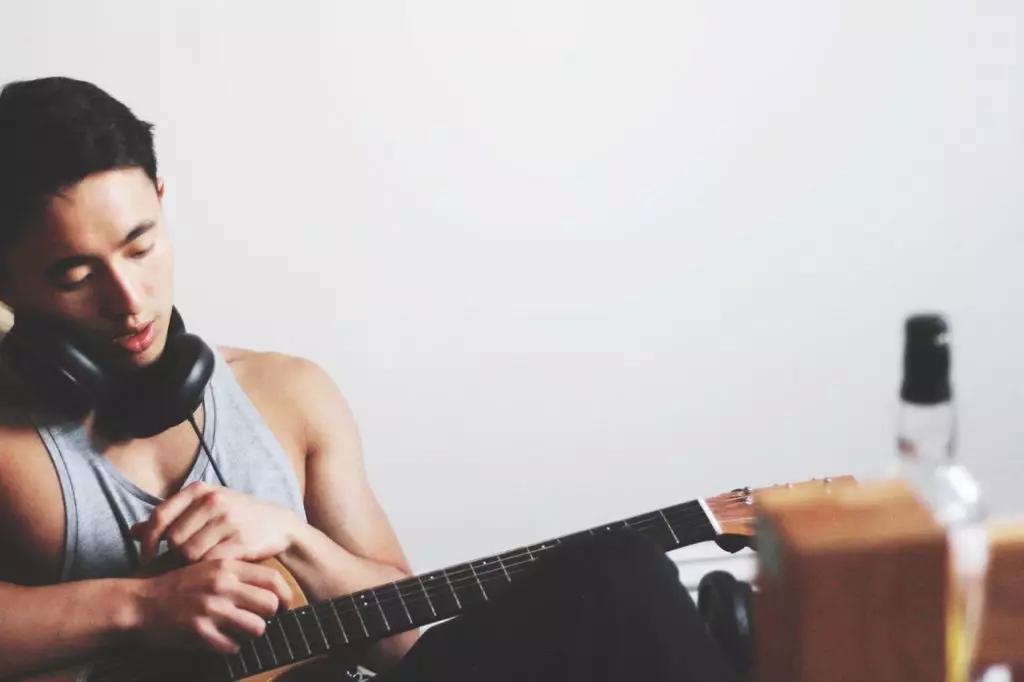 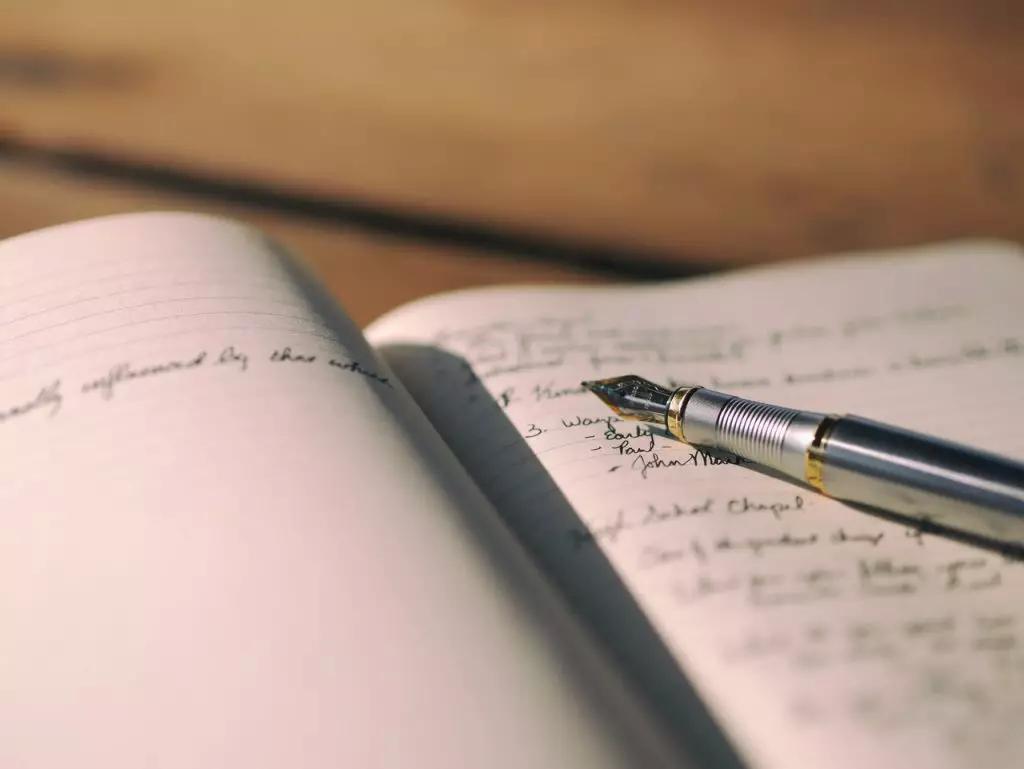 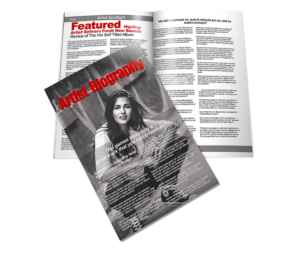 Writing your own biography can be overwhelming

If writing is not your forte, we can help! Order the Done-For-You Artist Biography writing service. Our in-house, award-winning music journalist will write a professional artist bio that gets you noticed.

100% Satisfaction Guaranteed! We’ll work with you on revising and editing your biography until you have one that you love.